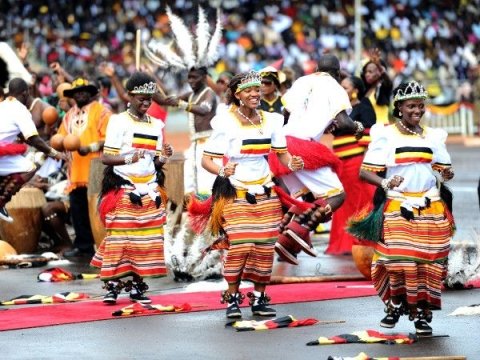 Uganda gained her independence on October 9th 1962. Since 1894 she was a British protectorate that was put together from some very organized kingdoms and chieftainships that inhabited the lake regions of central Africa. By 1959, Uganda had 16 districts and at the time of independence in 1962 one more district was created. In 1945 Uganda divided into four provinces of Buganda, Eastern, Northern and Western. The provinces were sub-divided into districts In 1962: Uganda became independent on October 9. 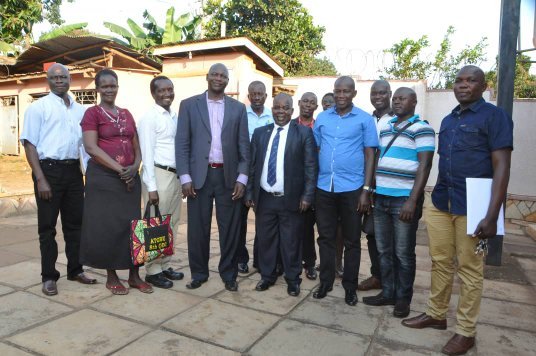 The event where NEB members meet to discuss Union matters.